How One Mathematician Solved a 2,000-Year-Old Camera Lens Problem 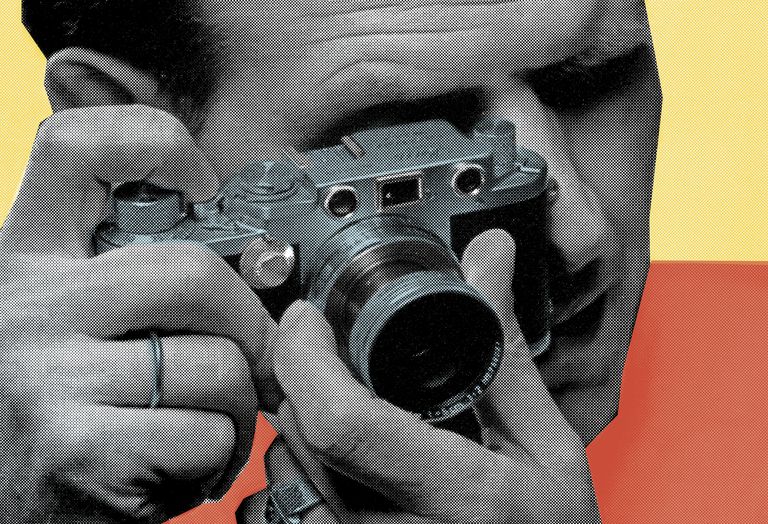 It's a problem that has plagued photography since its creation: soft edges. No matter how high-quality the camera, math has dictated that the curve of optical lenses would always be slightly softer than the center. At least, that was the problem until Rafael G. González-Acuña, a doctoral student at Mexico’s Tecnológico de Monterrey, up and solved it.
The problem goes back thousands of years to the Greek mathematician Diocles. A (far less famous) contemporary of Aristotle, Diocles wrote a book titled Burning Mirrors. In that book, Diocles described what would become known as a "spherical aberration."
To vastly simplify it, the problem is that as light rays fall on a lens, different rays don't meet after the lens in a single focal point. Imperfections in the lens, even on the most high-end model, prevent total removal of the aberration.
Since Diocles brought up the problem, nobody in history has been able to find a good answer. And considering the massive uptick in camera ownership over the last two decades, that's saying something.
But Héctor A. Chaparro-Romo, a doctoral student at the National Autonomous University of Mexico (UNAM), had a feeling that the problem could be solved. So he began working on a solution three years ago, and eventually invited González-Acuña to solve it with him.
“I remember one morning I was making myself a slice of bread with Nutella, when suddenly, I said out loud: Mothers! It is there!,” González-Acuña tells PetaPixel.
How did González-Acuña crack the aberration? By using an extremely complex mathematical formula, published in an article titled "General Formula for Bi-Aspheric Singlet Lens Design Free of Spherical Aberration," in the journal Applied Optics. How complex? Well, it looks like this:
Yeah.
“In this equation we describe how the shape of the second aspherical surface of the given lens should be given a first surface, which is provided by the user, as well as the object-image distance,” González-Acuña tells PetaPixel. “The second surface is such that it corrects all the aberration generated by the first surface, and the spherical aberration is eliminated.”
Head spinning aside, González-Acuña's formula has serious real-world potential. Beyond consumer needs, it could make for sharper lenses on scientific and medical equipment, from telescopes to microscopes.