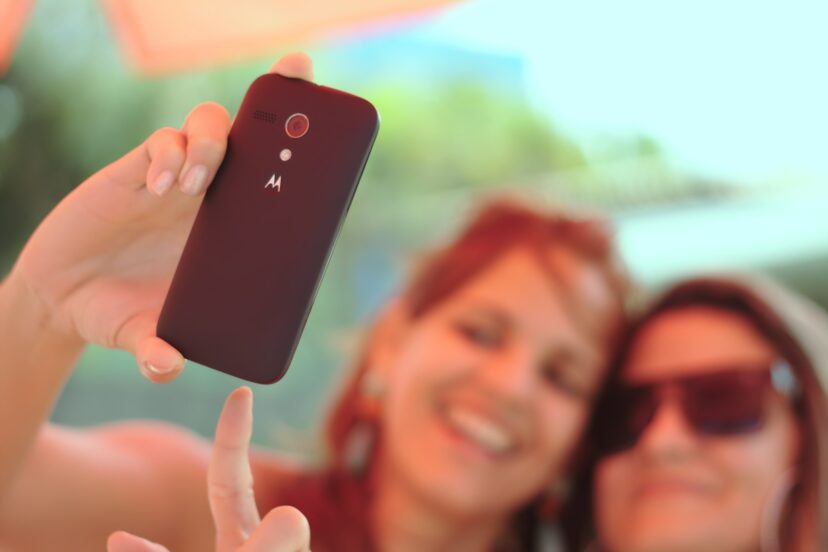 Instagram’s test to remove the ‘like’ counter from feeds is good for eliminating the sense of it being one big popularity contest but it won’t stop people from worrying about how much love their posts get.
For as long as I can remember on Facebook, Instagram and Twitter, there has been the opportunity to share your opinion about other people’s posts by giving it a ‘favourite’, a ‘love’ or a ‘like’. Facebook have even gone a step further recently, allowing people to react with laughter, anger, shock or sadness.
Though I wouldn’t exactly say I’m someone who craves attention, I’m sure I’m not the only one who gets excited to see the notification icon light up after sharing a picture or post on one of these platforms.
It’s dangerous to seek validation to an extreme extent – you shouldn’t have to rely on other people to feel good about yourself – but I’m always intrigued to see who has actively enjoyed looking at my content and how many people have taken the time to give it a double tap.
That’s why I, and many others, fear Instagram are missing a trick when it comes to their new trial.
Although the number of likes a post has won’t be visible on the news feed, the person who posted will still be able to see exactly how many of those little love hearts are rolling in.
The Facebook-owned platform initially launched the trial in Canada in May and has since been rolled out in Australia, New Zealand, Ireland, Italy, Japan and Brazil.
According to BBC News, Mia Garlick, Head of Communications and Policy for Facebook in Australia and New Zealand, explained in a statement, the goal is to help users feel less judged and see ‘whether this change can help people focus less on likes and more on telling their story’.
She added:
We hope this test will remove the pressure of how many likes a post will receive, so you can focus on sharing the things you love.
The move is definitely one to be applauded; though it might be the downfall of social media influencers, there’s no doubt it will take the pressure off those who worry about being judged for the amount of likes they get.
Rather than showing the number of likes a photo has, the line simply reads ‘liked by [name] and others’.
However, the issue is not so much with Instagram itself but with the way people use the app.
Often users will only post their very best pictures, showing snapshots of a seemingly perfect life which in reality are only a small portion of their actual lives.
It’s a phenomenon Bailey Parnell, an expert in Marketing, Communications and Culture at Ryerson University, dubbed ‘The Highlight Reel’, which, when mixed with the Economy for Attention – in other words, the likes we trade as a social commodity – can effect almost anyone.