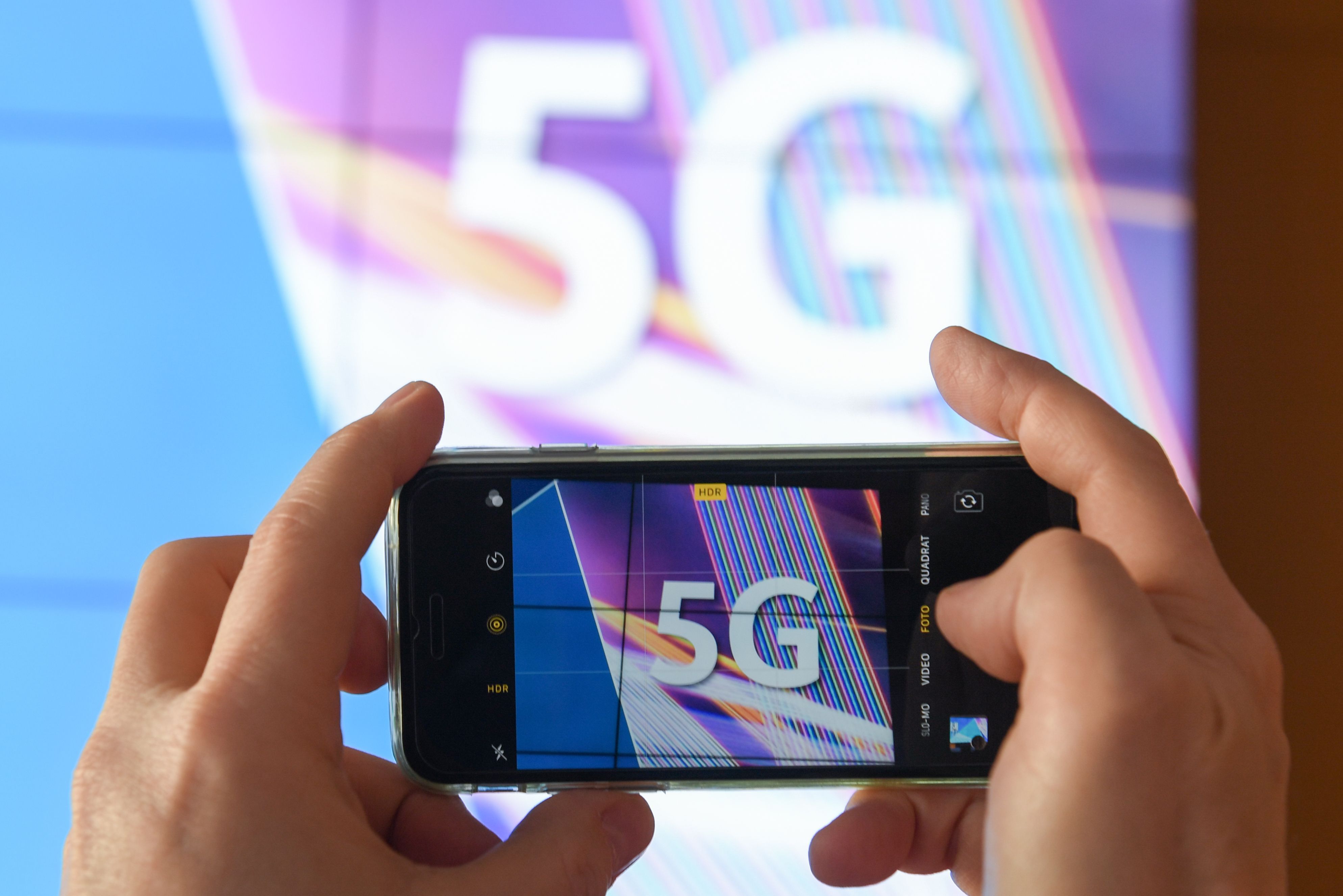 Early versions of 5G are rolling out at a small scale with parts of Chicago and Minneapolis playing guinea pigs with mixed results, but there's been an unexpected hitch: some scientists are worried that 5G networks could interfere with weather satellites used for crucial Earth observations.

The closeness of a natural frequency to that of the 5G network could spell massive difficulties for Earth-orbiting satellites. For example, satellites like the European MetOp probes monitor energy radiating off the Earth with the goal of assessing humidity in the atmosphere. Using the 23.8-gigahertz frequency, where water vapor in the atmosphere gives off a feeble signal, these probes give researchers access to data 24/7 and the ability to look through clouds.

While the U.S. National Oceanic and Atmospheric Administration (NOAA) and NASA have entered into negotiations with the FCC to help protect these satellites, the commission did attract $702 million through the first auction sales of the 5G network, with one frequency between 24.25 and 24.45 gigahertz and another between 24.75 and 25.25 gigahertz.

"This is the first time we’ve seen a threat to what I’d call the crown jewels of our frequencies — the ones that we absolutely must defend come what may,” says Stephen English, a meteorologist at the European Centre for Medium-Range Weather Forecasts in Reading, UK, speaking to the scientific journal Nature.

With 5G frequencies close to the 23.8 GHz mark, wireless equipment working on the lower side of that spectrum could become like a high school party on a Tuesday night: All that noise isn't going to stay contained in a single spot.

"THIS IS THE FIRST TIME WE’VE SEEN A THREAT TO WHAT I’D CALL THE CROWN JEWELS OF OUR FREQUENCIES — THE ONES THAT WE ABSOLUTELY MUST DEFEND COME WHAT MAY."

There are multiple ideas on how to control 5G from influencing weather satellites. The World Meteorological Organization (WMO) is recommending -55 decibel watts. In measuring controlled interference, the lower a number the stricter the controls. The U.S. is proposing a weaker -20 decibel watts.

The numbers are even starker than they seem. Because of the scale's structure, according to Nature, the U.S. plan would allow over 3,000 times more noise than the WMO plan.

There haven't been any formal studies looking at how precisely this interference could interfere with 23.8 GHz weather satellites. “But the more we lose, the greater the impact will be,” says Jordan Gerth, a meteorologist at the University of Wisconsin–Madison.

The Department of Commerce also plays a role in the center of the debate. The Department has "some very exciting developments on 5G and wireless issues" coming soon, according to an interview last year with David Redl, Assistant Secretary for Communications and Information. But the DoC also controls NOAA, whose satellites could be affected.

In a statement, the Department says that it "strongly supports the administration's policy to promote U.S. leadership in secure 5G networks, while at the same time sustaining and improving critical government and scientific missions."

We'll see if the Department actually follows through on that promise.