Chromebooks Vs. Laptops: Which Have Better Performance, Price, and Attributes 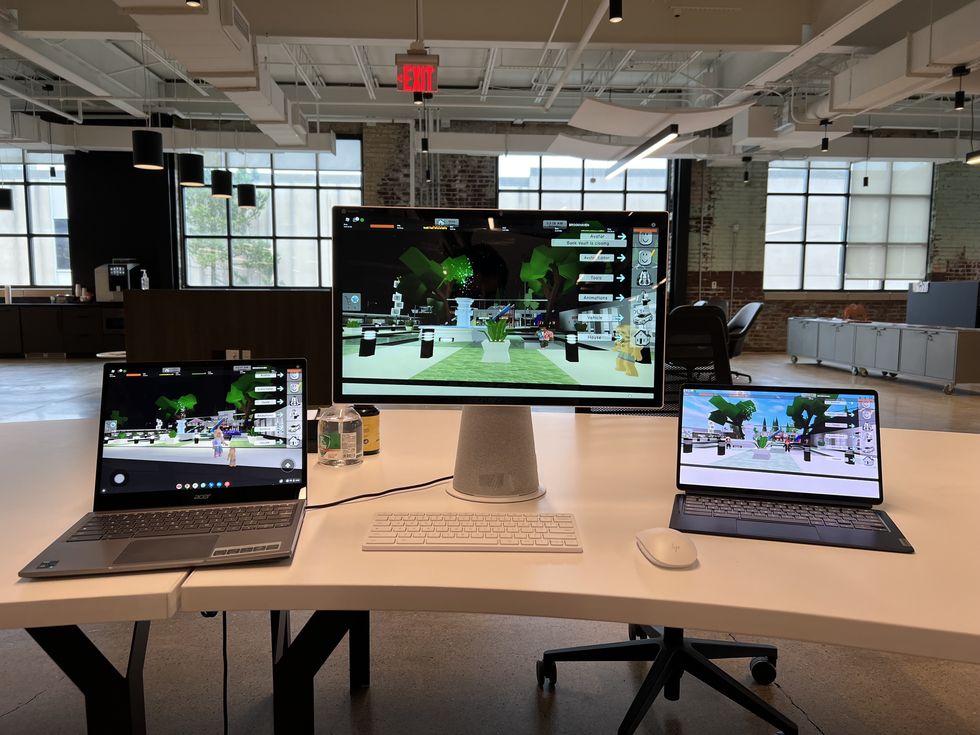 I’ve spent the last half of the decade reviewing the best laptops, from Windows to Apple computers. Google’s Chromebooks have always been looked down upon due to their less powerful hardware and ChromeOS’s heavy reliance on the internet. However, it’s these factors that help Chromebooks offer all-day battery life, smooth performance, and touchscreen displays at a fraction of the price of their Mac and Windows counterparts. So we put Chromebooks versus laptops in everyday testing to find the best-performing models and the respective strengths of each type of computer.