Russia-Ukraine: Is internet on verge of break-up? 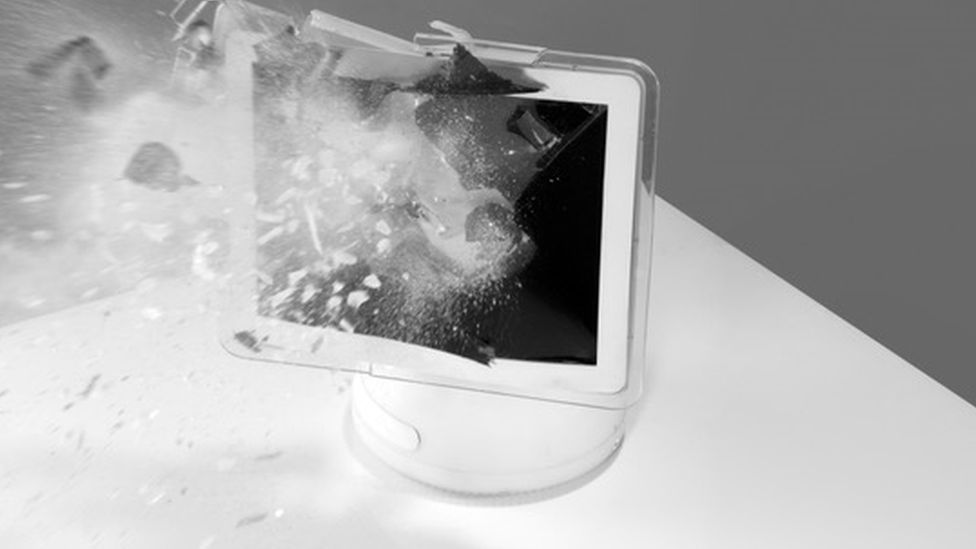 The world, both physical and digital, finds itself in unprecedented times as the conflict in Ukraine rages.
Corporate giants such as Meta, Google and Apple, who have always framed themselves as neutral tech firms, are now pinning their political colours to the mast - banning products in Russia in response to its invasion.
Meanwhile the internet itself is changing for Russian users - with Twitter and Facebook blocked, TikTok not allowing Russian users to post, and the police reportedly stopping people in the streets to look at what they are viewing on their phones.
Now there are questions about whether the conflict may not just alter the world's geography, but fundamentally change the nature of the global internet.
he Ukrainian government has singled out individual tech firms to ask them to ban services in Russia, and the list of tech firms refusing to do business or sell products there is growing by the day.
Now Ukraine's tech-savvy leaders are calling for something bigger - for Russia to be completely unplugged from the global internet.
he calls were answered with an emphatic "No" from ICANN (the Internet Corporation for Assigned Names and Numbers), which is in charge of internet governance. It was asked to revoke Russia's top-level domains such as .ru along with the nation's associated Secure Sockets Layer (SSL) certificates.
But its tagline is "One World, One Internet" and in his response to Ukraine's deputy prime minister Mykhailo Fedorov, ICANN's chief executive Goran Marby said: "Within our mission, we maintain neutrality and act in support of the global internet. Our mission does not extend to taking punitive actions, issuing sanctions, or restricting access against segments on the internet - regardless of the provocations."
Digital privacy group Electronic Frontier Foundation (EFF) was one of several organisations to support the decision.
In a statement, EFF's Corynne McSherry and Konstantinos Komaitis said that war was no time to "mess with the internet". Interfering with fundamental internet infrastructure protocols would have "dangerous and long-lasting consequences."
These would include:
depriving people of the most powerful tool for sharing information
setting a dangerous precedent
compromising security and privacy
Cloudflare, a web infrastructure firm which offers protection against cyber-attacks, has also been asked by Ukraine to terminate its services inside Russia.
In a blog, the firm said it had considered these requests, but concluded that "Russia needs more internet access, not less".
Article & Photos Source
By Jane Wakefield
Technology reporter