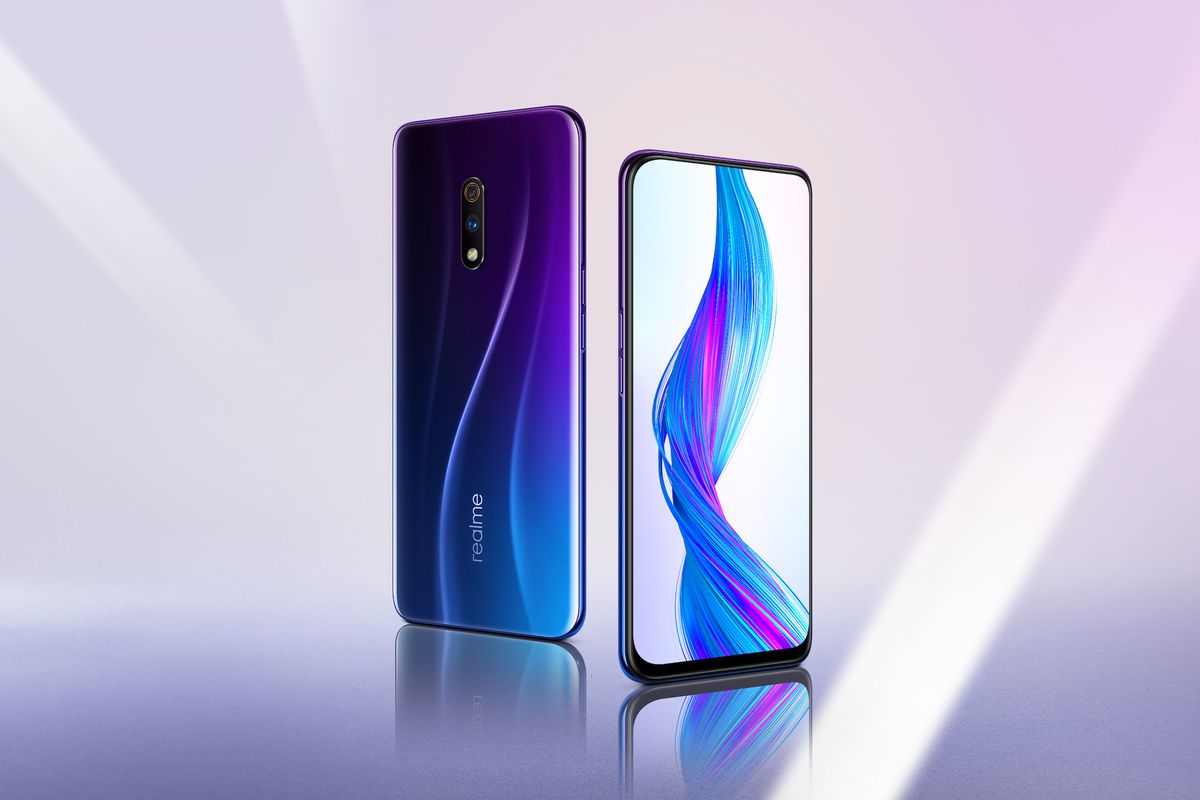 Realme has announced the Realme X, a phone that the company describes as the first entry in its first line of flagship devices. It’s by far the most powerful and spec-laden smartphone yet to come out of the new brand, but it maintains an aggressively low price point.

Realme is a company that was originally spun out of Chinese smartphone giant Oppo to specifically target the Indian smartphone market. Devices like the Realme 3 have demonstrated impressive design and performance at low prices, and the company has already become one of the most popular smartphone brands in India. 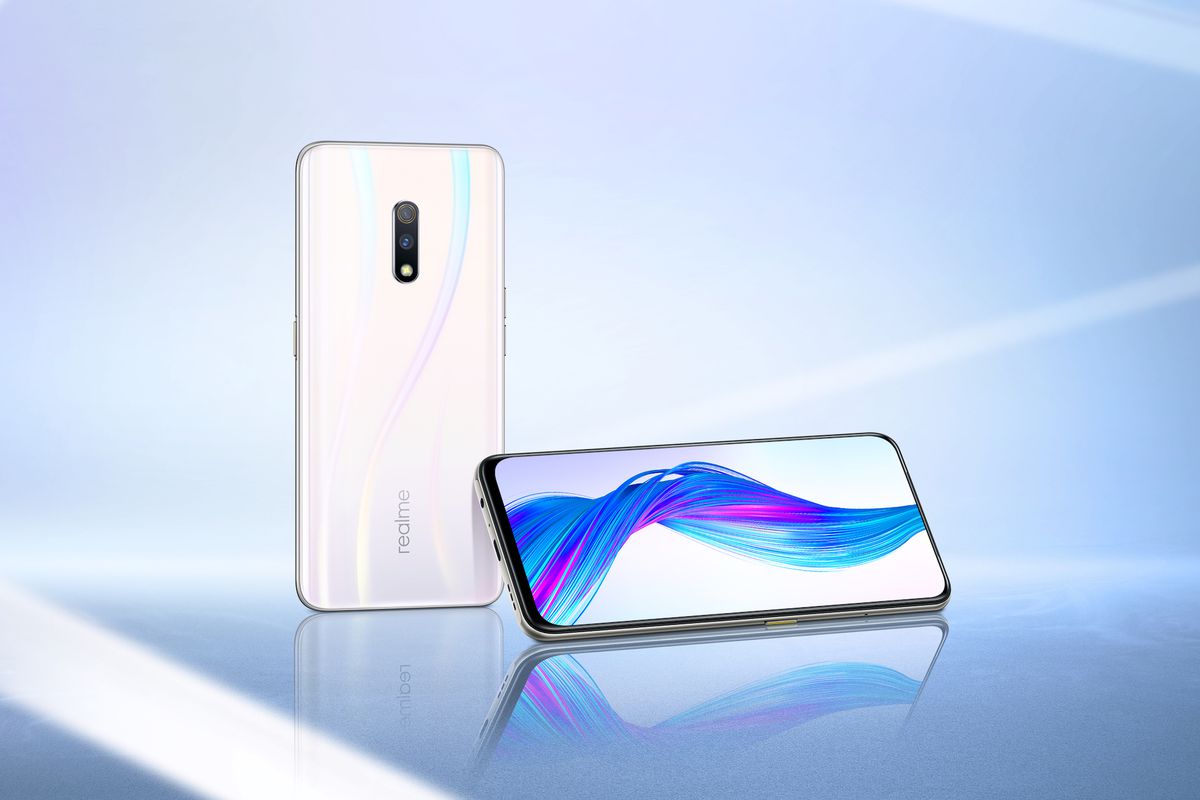 Basically, the Realme X has a lot in common with the new OnePlus 7 Pro for around a third of the price. It also makes Google’s new $399-$479 Snapdragon 670-powered Pixel 3A look like a much worse deal, at least in terms of the spec sheet. Even Oppo’s own Reno with a Snapdragon 710 looks expensive next to the Realme X.

The Realme X will go on sale through Realme’s own site and various other Chinese online channels on May 20th. It’ll likely come to India at a later date.