Amazon's Alexa is taking a trip to the moon 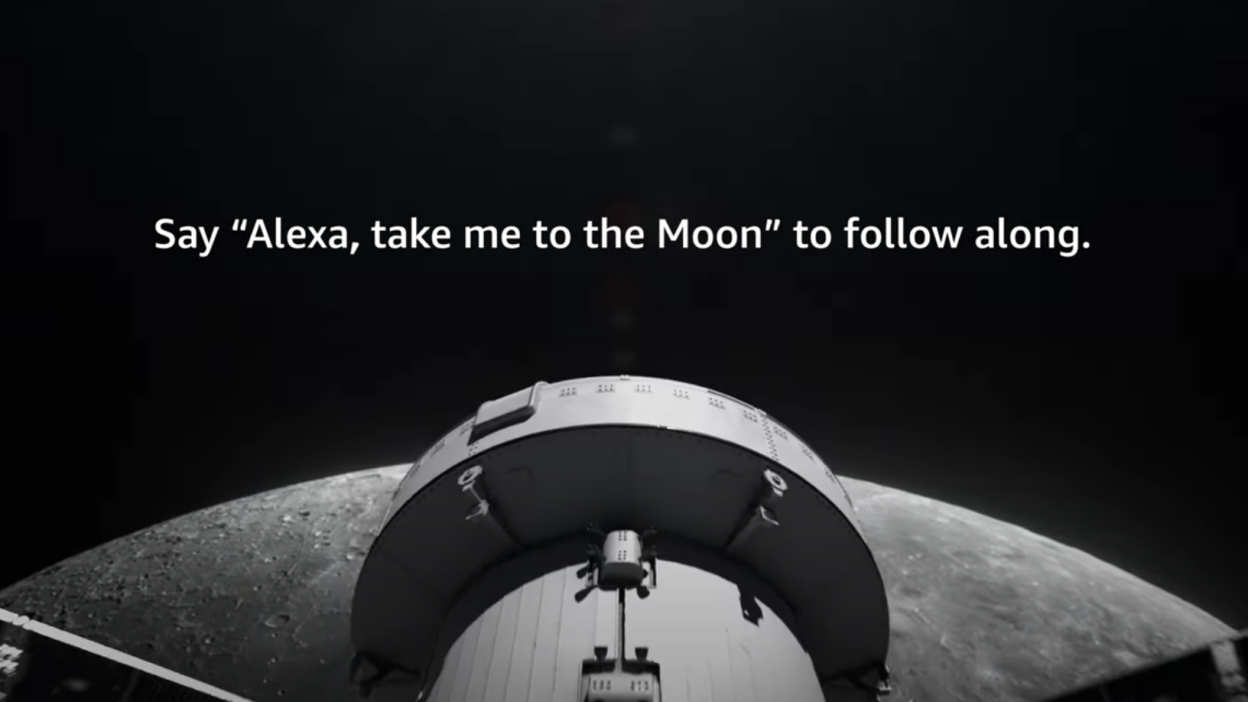 Alexa, can you go to space?
Apparently, Alexa can. Amazon Alexa, the digital technology assistant, will be breaking new ground in 2022. A version of the voice assistant will be included on NASA's Artemis I mission, a highly-anticipated flight beyond Earth.
Amazon engineers designed an advanced version of Alexa for the journey, intended to test whether this sort of technology would be useful for future space missions.
The upcoming NASA mission is a component of the Artemiss program, an initiative by NASA to send the first woman and person of color to the surface of the moon. Artemis I will be take place in NASA's next-generation rocket, the Space Launch System (SLS). In conjunction with the SLS, which will carry crew and cargo, passengers will ride in a new capsule called Orion, designed by American aerospace and technology corporation Lockheed Martin. This is the first time the two vehicles will fly together, so for the test launch, the Orion won't be carrying any humans.
Lockheed Martin also teamed up with Amazon and Cisco to facilitate the presence of machine interfaces in the vehicle. This has been named "Callisto", a technology demonstration payload built into Orion, that includes the voice-activated Alexa speaker. Alongside Alexa, Cisco's Webex video-conferencing platform will be included, through an iPad.
Howard Hu, Deputy Orion Program Manager at NASA’s Johnson Space Center, said that voice-activation technology can take the already advanced Orion "to the next level", "enabling the interactive computer systems of science fiction spaceships to become a reality for the next generation of explorers."
To test the tools, there will be "virtual crew members" in NASA's mission control center in Houston, Texas. People on the ground will give commands to Alexa inside the crewless Orion, with questions concerning things like speed or how the capsule is performing. Alexa is equipped to deliver real-time data from Orion, and will provide these answers via its speaker.
Internet connectivity inside the vehicle is limited, so Alexa won't be needing the internet to answer immediate questions. Instead, this version of Alexa will be able to respond to a range of pre-determined questions and commands. Alexa will also be able to change the lighting inside Orion, with a separate LED lighting system under its control.
Considering the original inspiration for Alexa was the Star Trek computer, it seems that the connection between space and Alexa may have been fated. Aaron Rubenson, Vice President of Alexa Everywhere at Amazon, said this is partly why it is so "exciting and humbling" to see "ambient intelligence come to life".
More in Amazon, Amazon Alexa
Article & Photos Source
https://mashable.com/author/meeranavlakha