Byju's and the other side of an edtech giant's dizzying rise 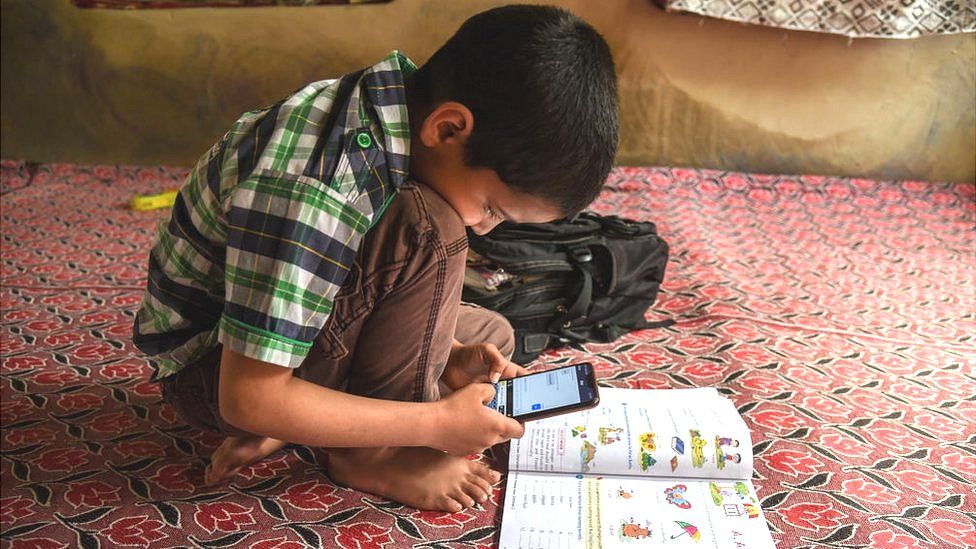