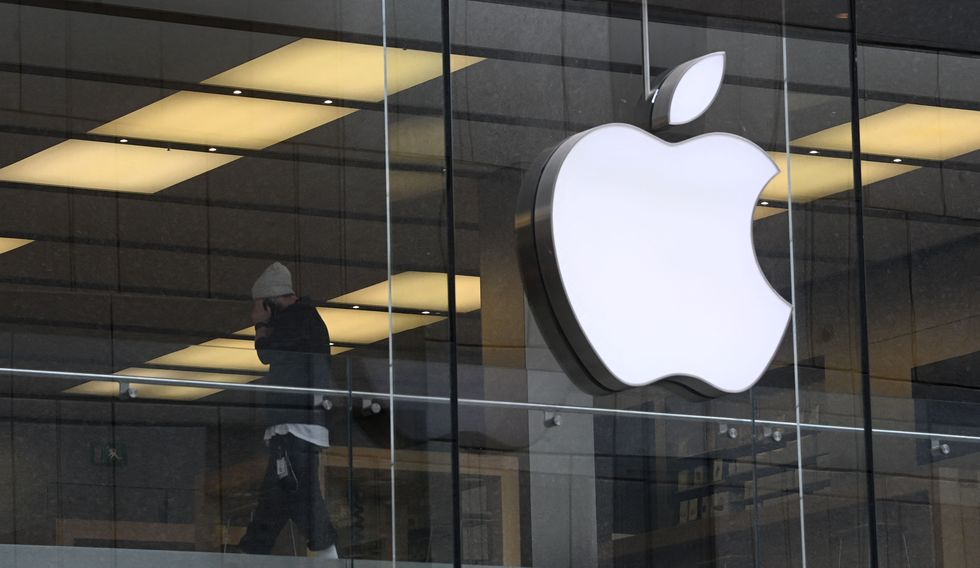 In a potentially landmark decision, Apple announced on Wednesday that it will make repair manuals and parts available to individual consumers in addition to Apple-certified repair businesses. The process will include partial reimbursement for recyclable old parts, too.
"In the past three years, Apple has nearly doubled the number of service locations with access to Apple genuine parts, tools, and training, and now we're providing an option for those who wish to complete their own repairs," Jeff Williams, Apple's chief operating officer, says in a prepared statement.
? You support the right to repair. So do we. Let's fix some stuff together.
So, what will that look like in practice? First, Apple says, it will make iPhone 12 and iPhone 13 parts, manuals, and repair tools available to individuals. You'll be able to find these parts in a dedicated store that will stock over 200 parts that Apple says should cover the most common repairs for iPhones. Presumably, one big offering will be new screens and the tools required to swap them out.
If this program works as explained, it's a major leap forward for the right-to-repair movement. In the past, lobbyists for the movement—who simply want the choice to easily repair their consumer goods, rather than recycle them—have seen Apple as a determined foe. Up until recently, Apple de facto required users to physically show up to an Apple Store or ship their product to one for repairs. Right-to-repair advocates have campaigned for years to make companies like Apple at least offer materials that would enable users to repair their own devices.
"It's a big step forward for one of the most dedicated opponents to right-to-repair, and frankly unexpected," Gay Gordon-Byrne, director of the New River, New York-based Repair Association, said in a statement to members. Gordon-Byrne suggests that Apple's real motive may be an attempt to stave off legislation that will force their hand toward Right to Repair. By offering some items to consumers, Apple can buy time before additional legislation is i​​ntroduced or passed.
That theory does seem to add up. Last month, Microsoft became the first major tech company to expand device repair options, agreeing to hire an independent third-party to research how making more repairable products will affect the environment and its customers. But the decision didn't occur spontaneously—it came as a result of shareholder pressure.
n its press statement, Apple says it hope these tools and materials will empower individual technicians, rather than regular customers without tech skills. "Self Service Repair is intended for individual technicians with the knowledge and experience to repair electronic devices," the company explains. "For the vast majority of customers, visiting a professional repair provider with certified technicians who use genuine Apple parts is the safest and most reliable way to get a repair."
What does all of this really mean for consumers? Well, if you're a car owner, think about how you buy replacement parts for car repairs. You can take the car directly to a dealership, where they have OEM (original equipment manufacturer) parts and technicians who specialize in repairing your kind of vehicle. But you can also take your car to an overall repair shop where they fix all kinds of cars, and you can often choose if you want to repair with OEM parts or with third-party parts. And, of course, you can always pop the hood in your own driveway.
What Apple has done is empower a lot more people to open neighborhood shops or pop their own hoods—Apple says there are nearly 8,000 qualified shops now, and it expects that offering these products will only increase that number. So if you do try to replace your own screen and can't quite figure it out, there are thousands of places that will have your back.