Oculus’s Quest 2 is a Much-Needed Escape From Reality 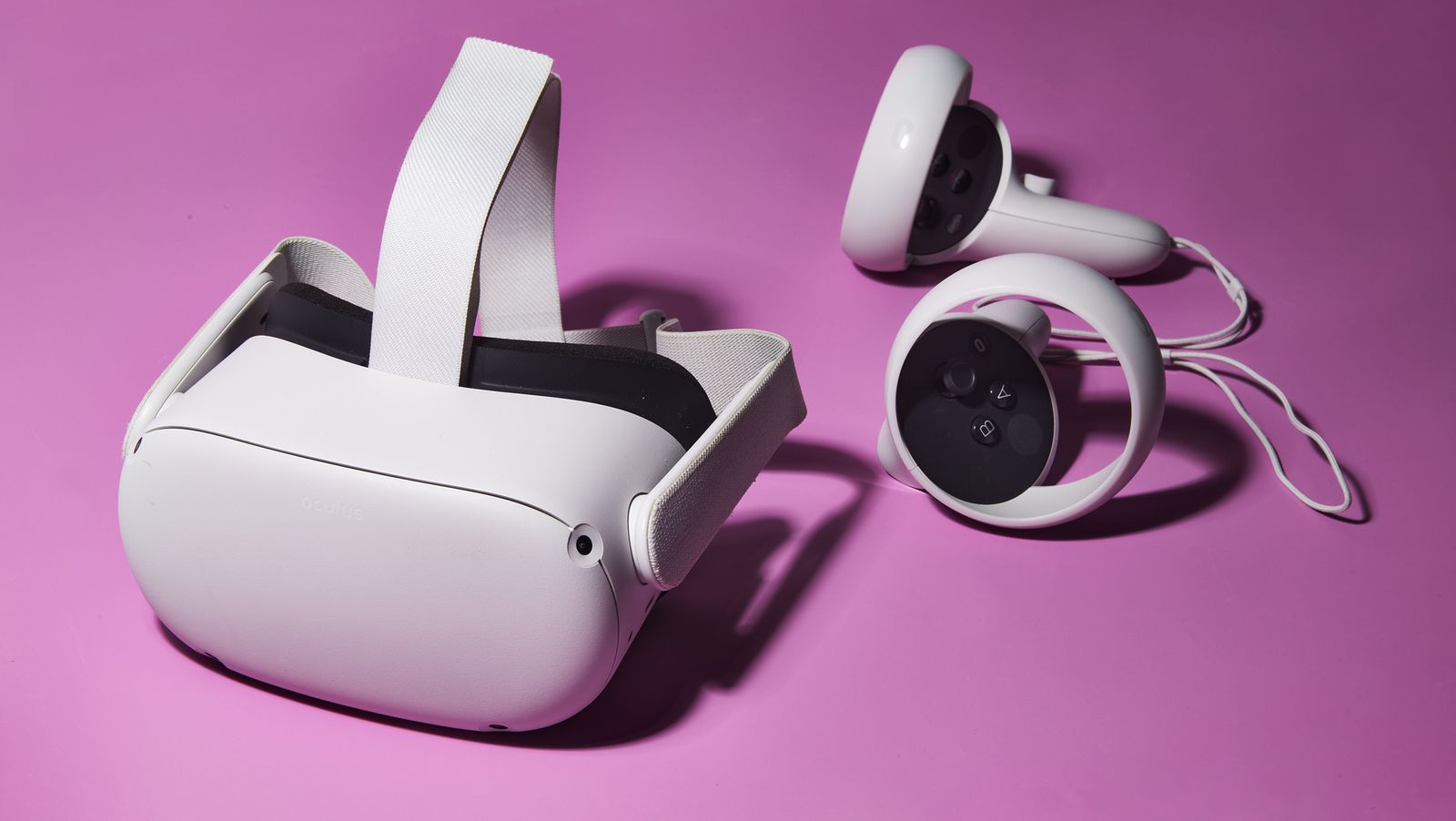 The Takeaway: The Oculus Quest 2 is a wireless standalone virtual reality headset that creates shared digital spaces over the internet. You can walk around these virtual environments and interact with objects inside of them while joined by other people from anywhere in the world. A powerful mobile Snapdragon processor runs an onboard Android-based operating system that allows you to run apps and games directly from the headset without the need for a gaming console or computer.
I've used the Quest 2 for over a year and still think it remains unchallenged as the best VR headset available today. That comes down to a few things; ease of use, comfort, and performance. Unlike any other VR system that is able to fully track your body or room, the Quest 2 doesn't rely on a separate console or computer. Its a standalone device—meaning the headset runs its own operating system and stores games internally for a completely wireless experience. Whenever I want to play a game, I simply throw on the goggles and hop right into a virtual war zone or casino within seconds. Even without the Elite Strap, the headset is lightweight and comfortable for extensive sessions, coming in at just 1.1 pounds. Lastly, each experience runs without a hitch thanks to accurate motion tracking, buttery smooth frame rates, and a crisp 1832 x 1920 pixel display for each eye with support for refresh rates up to 120 hertz.
I'm not a fan of the Facebook account requirement, especially as someone who has had their Facebook hacked. With all of your purchases tied to this account you'll want to protect your account with 2FA. As far as the hardware goes, I wish the Quest 2's battery lasted a bit more than two hours on average. It's understandable as the headset is running an operating system, graphic-intensive experience, and checking for notifications simultaneously, but the $130 price tag of the extended battery strap is hard to swallow at nearly half the price of the console.
Ultimately the Quest 2 is great for anyone with even a passing interest in virtual reality gaming or socializing. I've come across grandparents who use their Quests to visit casinos and social spaces. On the other hand, I've met little kids who enjoy wreaking havoc in multiplayer games. A majority of the online crowd is made up of millennials, with fairly active experiences like rock climbing or military simulators drawing people in after the workday. The Quest 2's real-world integrations like phone notifications, a live view of your real-world space, and immersive built-in speakers that keep you cognizant of surrounding activity makes it easy for anyone to hop in and out of virtual reality.