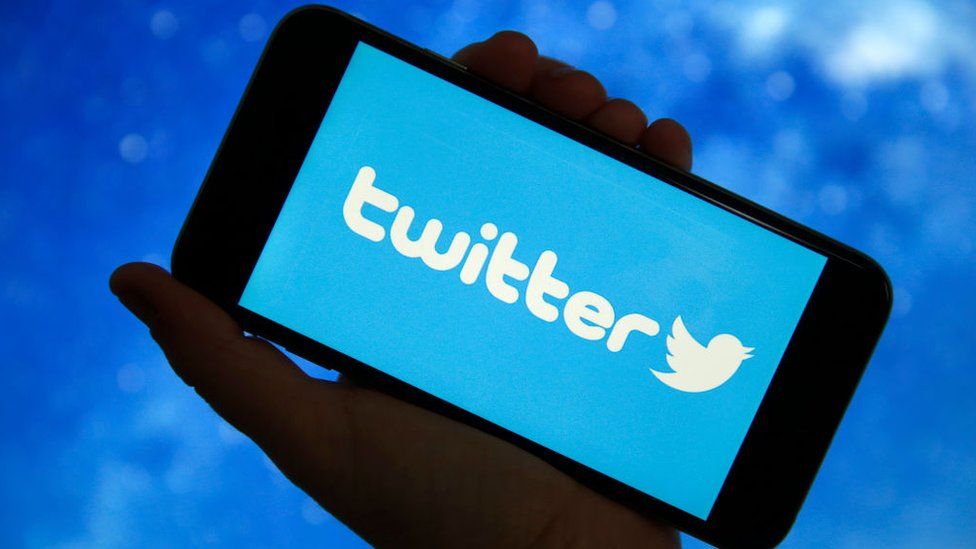 This could take the form of extra tweets, joining a community group or receiving a newsletter, the firm said.
Twitter unveiled its plans at a virtual event held for investors.
It's the first time in a while that the platform has announced significant changes to the way in which people can use it.
It also said it was testing a live audio discussion service - which has proved popular on a new rival, the audio-only social network Clubhouse.
"Why don't we start with why folks don't believe in us," said Twitter founder Jack Dorsey.
"It comes down to three critiques: we're slow, we're not innovative, and we're not trusted."
Twitter, which was launched in 2006 and recorded its first annual profit in 2018, said it hoped to double its revenue in 2023.
"Twitter is unquestionably looking for ways to drive new revenue streams with this new service," said analyst Ben Wood from CCS Insight.
"For those with compelling enough content this service could be attractive but I expect it will be hard to deliver big paydays for the average Twitter user."
The news has received a mixed reaction among Twitter users. Social media consultant Matt Navarra asked his followers whether they would be prepared to pay a premium for their favourite accounts - and 85% responded that they would not.
A spokesman for Twitter said Super Follow was due to be launched this year.
Fuente del Articulo & Fotos
BBC NEWS